Quaich A Quaich (pronounced /ˈkweɪx/), archaically Quaigh, is a special kind of shallow two-handled drinking cup or bowl in Scotland. It derives from the Scottish Gaelic cuach meaning a cup.

According to the 1911 Encyclopedia Britannica, the quaich was inspired by the low silver bowls with two flat handles frequently used as bleeding vessels in England and Holland in the 17th century.

The origin of quaichs in Scotland is traced to the Highlands. It was not until the end of the 17th century that they became popular in such large centres as Edinburgh and Glasgow.

The silversmiths of such local guilds as Inverness and Perth frequently mounted them in silver, as may be seen from the hall-marks on the existing examples. 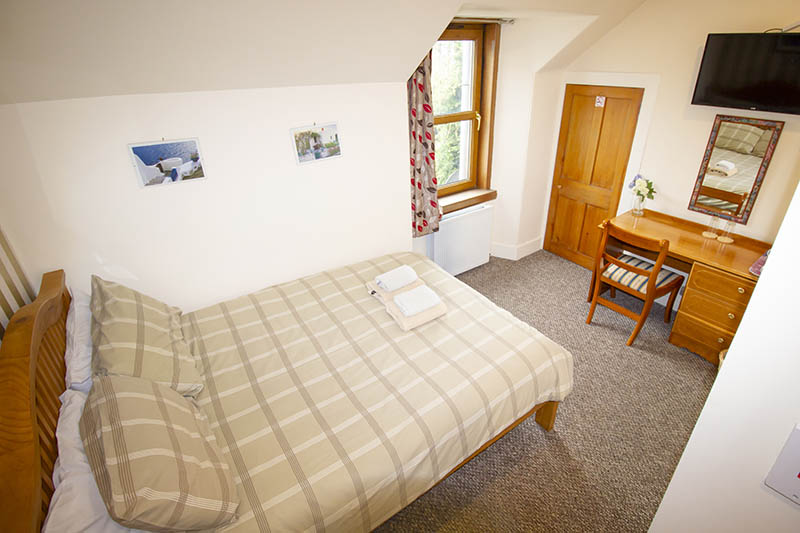 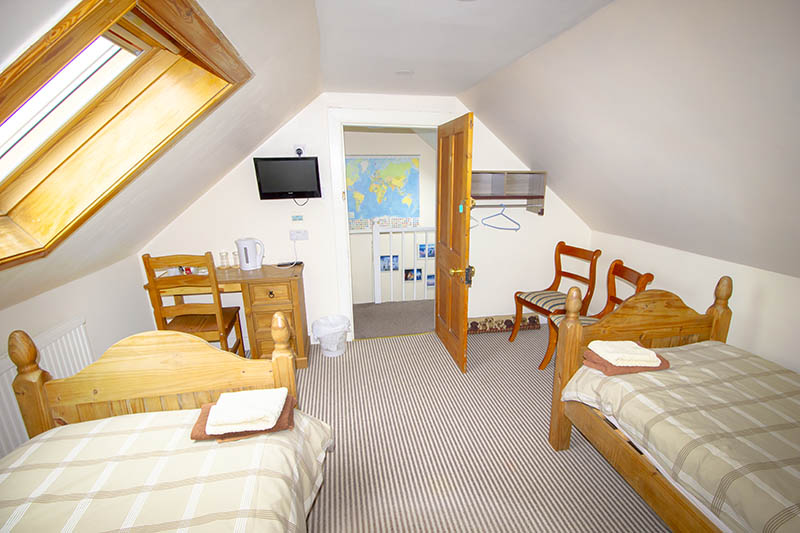 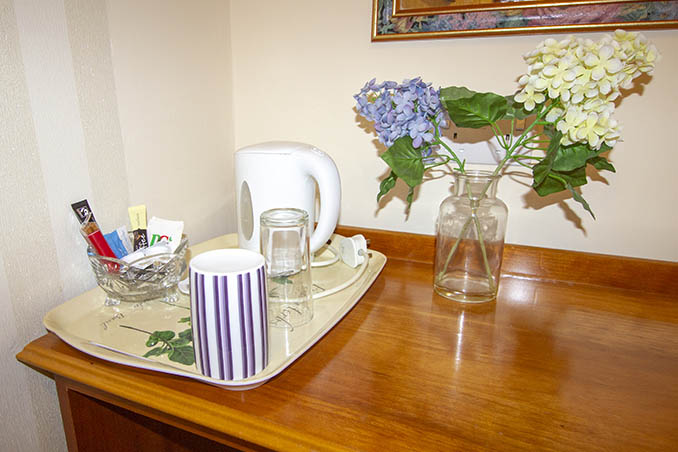